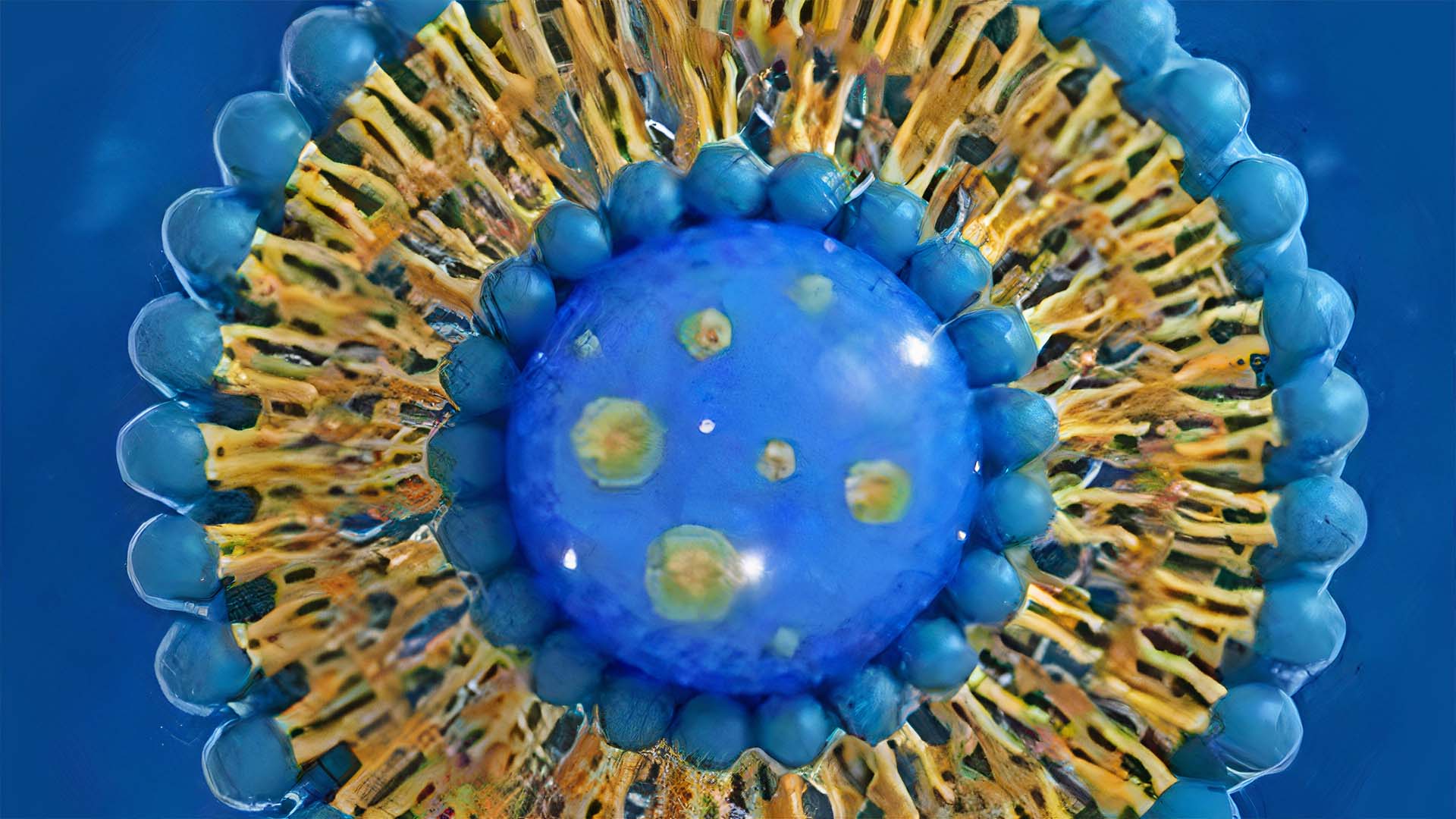 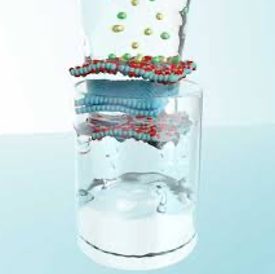 The C-Type process is an outgrowth of previous generations of lipid engineering and liposome delivery technologies. It results in a testable process which allows for superior quantified serum nutrient measurements in controlled clinical research settings.

The C-Type technology and its actual advanced absorption measurements have been compared analogously to the efficiency leap from “digital computing” to “supercomputing.” Or as one chemist stated, “it’s comparing a Ferrari to an old Chevy!”

Traditional supplements provide many health benefits, however many of the active compounds are destroyed during digestion.

The C – Type lipid delivery technology has been perfected as a scalable production process. We are able to manufacture the next generation of supplements on a large and sustainable scale, starting with the finest materials so that we can produce the highest quality products with maximum bioavailability and resulting health efficacy as intended.

In one study conducted at baseline, then at 45 minutes, 75 minutes, and 135 minutes after dosing. Each subject was given 3 mg of vitamin B12 in one dosage form, followed by a washout period of 14 days, then dosing with the other dosage form.

Baseline B12 levels were, as expected, different between subjects. All subjects (with one exception) had an increase above baseline at one or more time points. Comparing the different dosage forms, the capsule performed better than the traditional liquid in five of six subjects. The one subject with an abnormally high baseline prior to liquid dosing was the only outlier.

All subjects had serum B12 increases after taking the capsule formulation at T45, then all but one had increases at T75 and T135, but not in a linear fashion. This might be due to the normal pharmacokinetics of oral vitamin B12 intake, as there is a significant and complex intestinal enterocyte uptake, transport, and enterohepatic circulation of this vitamin.

On average, the serum B12 in five of six subjects in this study increased six-fold after taking a liposomal capsule compared to the traditional liposomal liquid when comparing the highest peak of each subject’s serum B12.

Important Note: This technology is patent pending and the proprietary property of one of our manufacturing partners, Life Factor is not representing ownership of this technology and did not conduct the test referred to in this section.