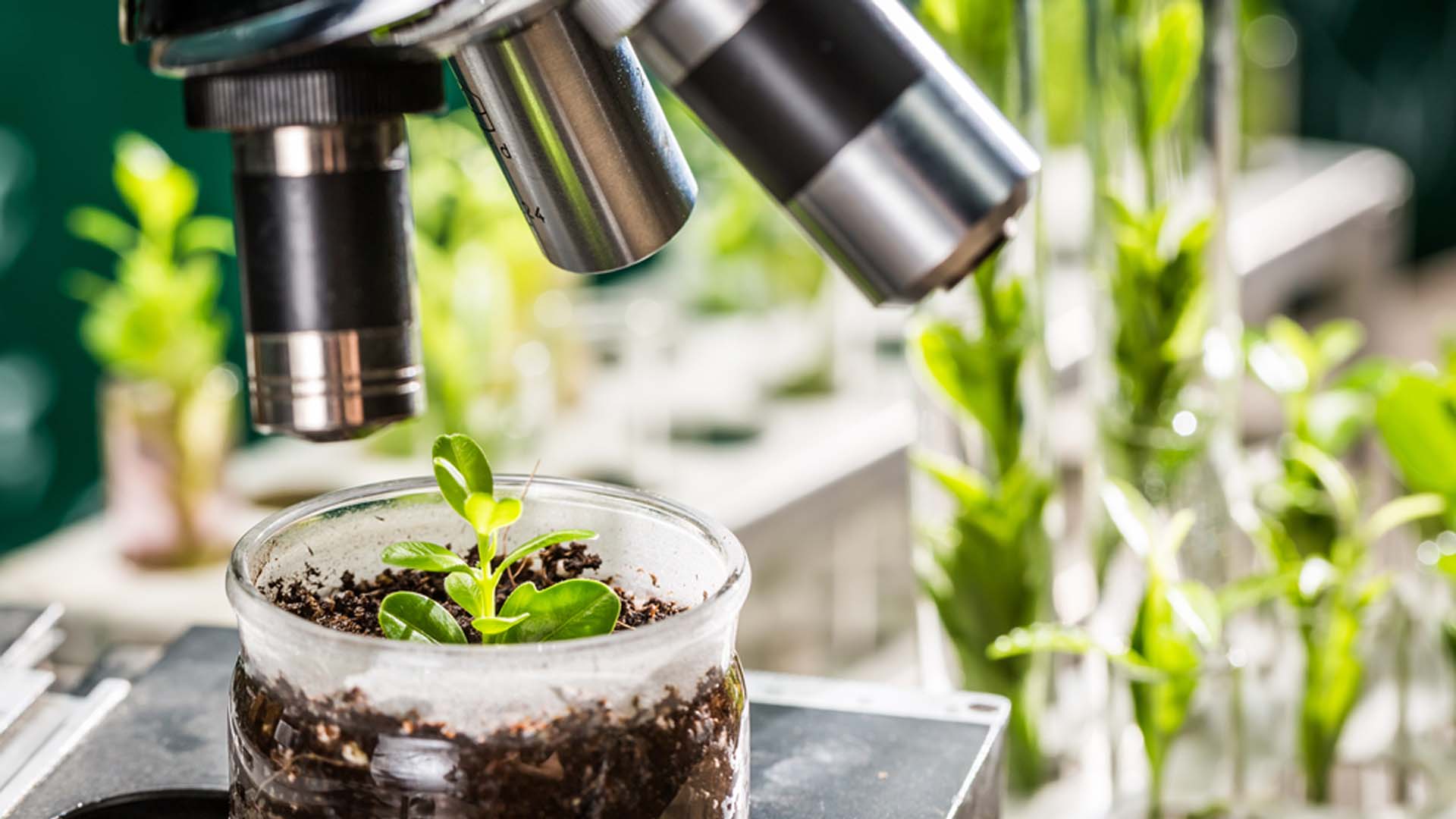 Bioavailability of nutraceuticals: Role of the food matrix, processing conditions, the gastrointestinal tract, and nanodelivery systems

Consumers have lately been more and more inclined to prefer foods able to provide not only the nutritional needs for the biological functions of the human body, but also long‐term health benefits (Assadpour & Jafari, 2019a,2019b; Jafari, Vakili, & Dehnad, 2019). With this in mind, preferences go toward foods rich in bioactive compounds/nutraceuticals that have the potential to minimize the risk of acute and chronic illnesses, such as cardiovascular diseases, immunodeficiencies, neurodegenerative diseases, cancer, obesity, and so forth (Chow, 2014). In order to define bioactive compounds with the nutritive and physiological effects, De Felice (1995) coined the term “nutraceutical,” by combining “nutrition” and “pharmaceutical” words (De Felice, 1995). According to De Felice’s definition, nutraceuticals are “foods or parts of food offering health benefits, including the prevention and treatment of diseases.” The term “nutraceutical” was defined and accepted in various countries in a different manner. For instance, in China, nutraceuticals are regulated by law and allowed as an alternative and complementary method of treating and preventing some diseases (Gupta, 2016). In the United States and European Union, nutraceuticals are regulated as food supplements. Thus, according to the Dietary Supplement and Health Education Act (DSHEA), a dietary supplement is a product “intended to supplement the diet” that contains one or more of the following: a vitamin, mineral, herb, or botanical, amino acid, or “a dietary substance for consumption by man to supplement the diet by increasing the total dietary intake” or a “concentrate, metabolite, constituent, extract, or combination of the above.” (www.fda.gov/ForConsumers/ConsumerUpdates/ucm050803.htm, January 23, 2019, DSHEA).

According to the definition above, nutraceuticals also include substances that are not traditionally acknowledged as nutrients (e.g., vitamins and minerals) or are not synthesized by the human body but are known to be beneficial to human health. From a chemical point of view, nutraceuticals are compounds belonging to different classes, such as polyphenols, polyunsaturated omega‐3 fatty acids (PUFA omega 3), conjugated linoleic acids (CLAs), terpenoids, alkaloids, carotenoids, and so forth (Mudila, Prasher, Kumar, & Punetha, 2018).

With regard to the fundamental changes in the lifestyle of people in developed countries, consumption of the nutraceuticals and food supplements has increased tremendously. It is estimated that by 2021, the nutraceuticals market will reach 278.96 billion US$, as compared to 2014 when it was 165.62 billion US$ (Mudila et al., 2018). In this context, it is imperative to provide clear and complete regulations on the efficiency, safety, and toxicity of nutraceuticals and food supplements, respectively. Therefore, over the last decade, academic and industrial research has focused on assessing the biological efficiency of nutraceuticals consumed directly from natural sources, or from functional foods and/or dietary supplements (McClements & Xiao, 2014). In this respect, according to data from the literature, researchers in the food, pharmaceutical, and medical fields have the following common research topics: in vitro and in vivo testing of the physiological effects of nutraceuticals; developing and standardizing in vitro and in vivo investigation methods for evaluation of the mechanisms involved in nutraceutical bioavailability; and diversifying the food matrices and nutraceutical delivery systems for improving oral bioavailability.

Many research teams have investigated various methods and techniques for improving the oral bioavailability of bioactive compounds. One of these techniques is encapsulation within different types of nanocarriers (Katouzian & Jafari, 2016; Koshani & Jafari, 2019; Rezaei, Fathi, & Jafari, 2019). Most studies have shown that enhancing the bioavailability of encapsulated bioactives is due to increased solubility, avoidance of their chemical and biochemical degradation at pH variation or in the presence of enzymes and other components of gastrointestinal tract (GIT) fluids, controlled release of bioactives, and increased absorption through the epithelial membrane (Faridi Esfanjani, Assadpour, & Jafari, 2018; Garavand, Rahaee, Vahedikia, & Jafari, 2019; Rafiee, Nejatian, Daeihamed, & Jafari, 2019).

BIOACCESSIBILITY VERSUS BIOAVAILABILITY OF NUTRACEUTICALS

It is no rare occurrence for the concept of oral bioavailability to be reduced only to absorbing, distributing, metabolizing, and eliminating bioactive compounds or metabolites, without taking into account the release of nutraceuticals and their transformations at the level of GIT. Thus, the concept of oral bioavailability should not be reduced to only the release of nutraceuticals from the food matrix, or only their absorption in the intestine or even less the stomach. Oral bioavailability is a unitary concept integrating all the stages a bioactive compound (nutraceutical or pharmaceutical) goes through, from swallowing to excretion. Extended to foods, “bioavailability” is the fraction from the ingested nutraceutical that becomes accessible to absorption at the level of GIT, is metabolized, and distributed to the organs and tissues (Parada & Aguilera, 2007).

The studies on the bioavailability of nutraceuticals (BA) highlight three main stages: bioaccessibility (B*), absorption (A*), and transformation (T*), as shown in Figure 1 (McClements, Li, & Xiao, 2015).

Thank you for your interest in the exclusive Life Factor Research products and technologies  We have a number of options available to you and your organization all of which have been designed to enhance your current offerings as well as any new concepts.