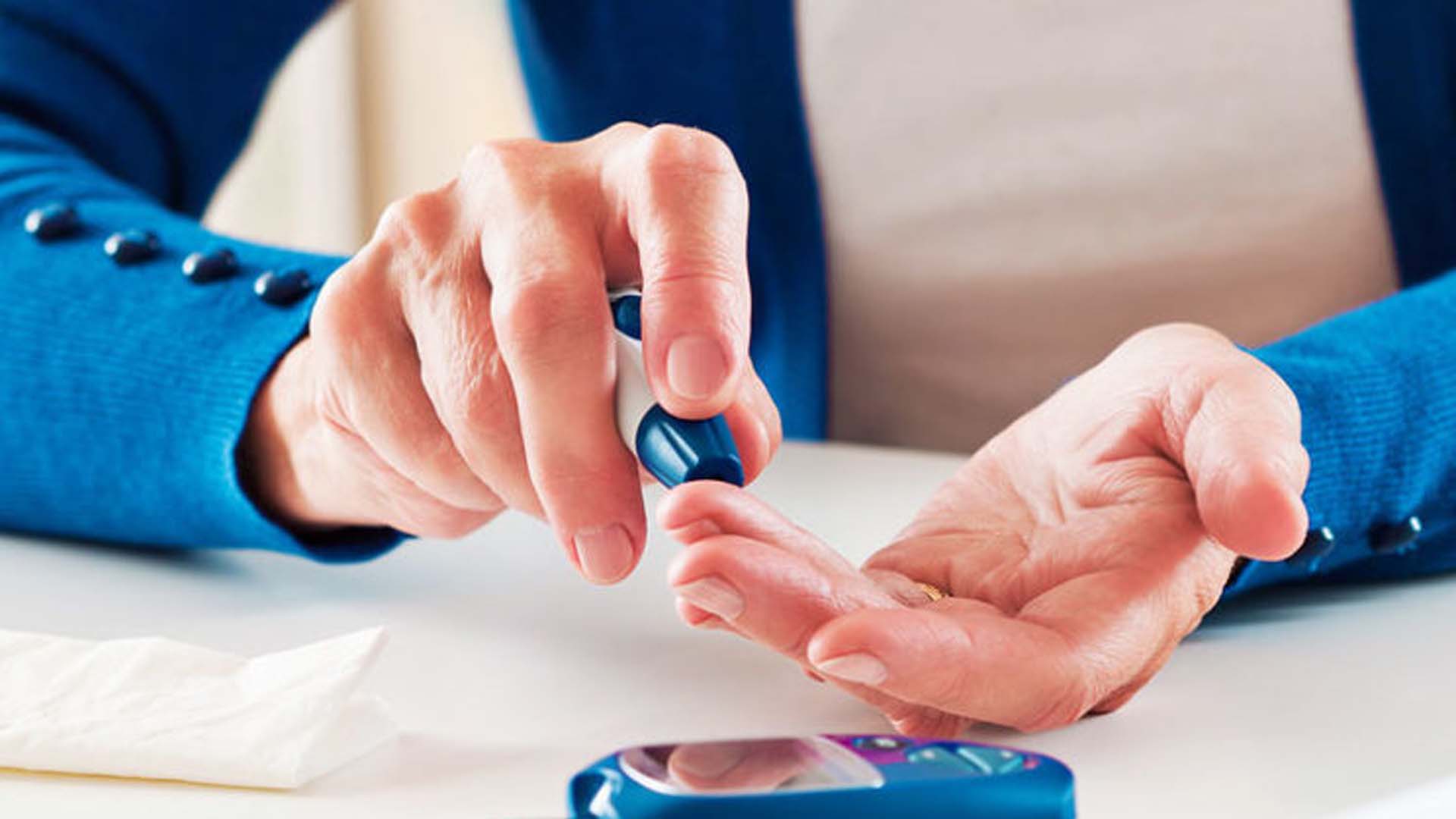 There is probably no health malady that requires a more comprehensive Systematic Formulation approach than diabetes and its destructive offspring relative…  “metabolic syndrome!”

Every system of the body has a critical influence on blood glucose regulation. While glucose has a vital role in every organ system, there are select organs that play a crucial role in its regulation. 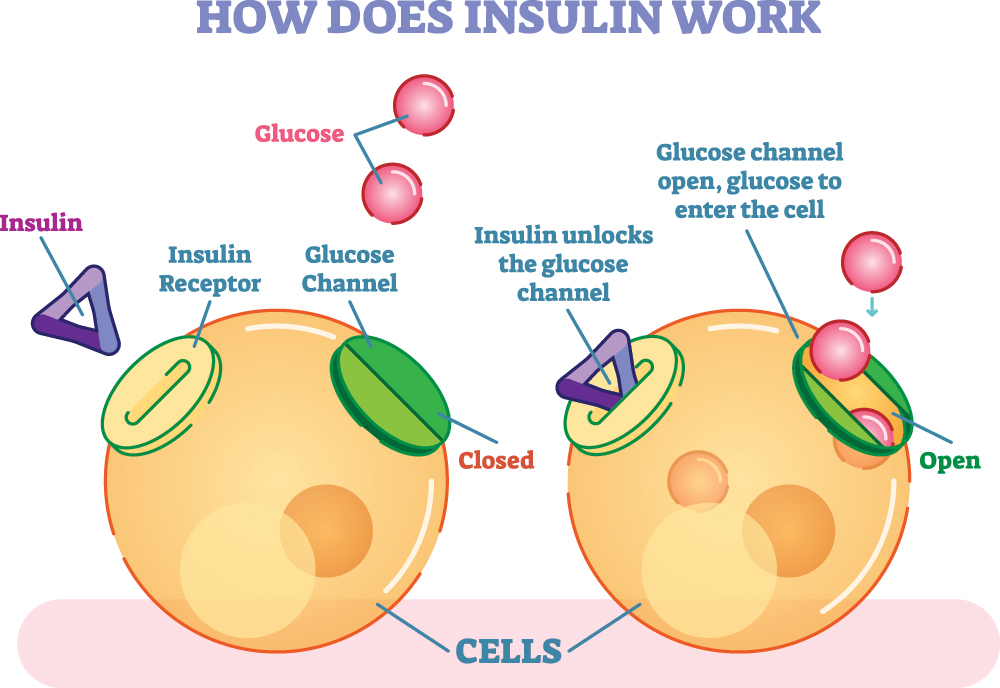 The liver, pancreas, anterior pituitary, thyroid, adrenal (both the cortex and medulla) ALL play vital roles with their continual biochemical production and influence on glucose metabolism.

Release of insulin, glucagon, cortisol, somatostatin, epinephrine, glucocorticoids – ALL require these organs to be in excellent health to perform their life sustaining tasks.

Life Factor Research provides important nutrients for liver function and other organs when addressing diabetes and metabolic syndrome.  N-acetylcyteine and other raw ingredients to eventually supply reduced glutathione, the primary endogenously produced anti-oxidant we make for liver detoxification, natural forms of lipoic acid, butyrate, bioavailable liposomal curcumin complex, and other co-factors to enable the conversion of fats and carbohydrates to energy, which is SO important to the diabetic. 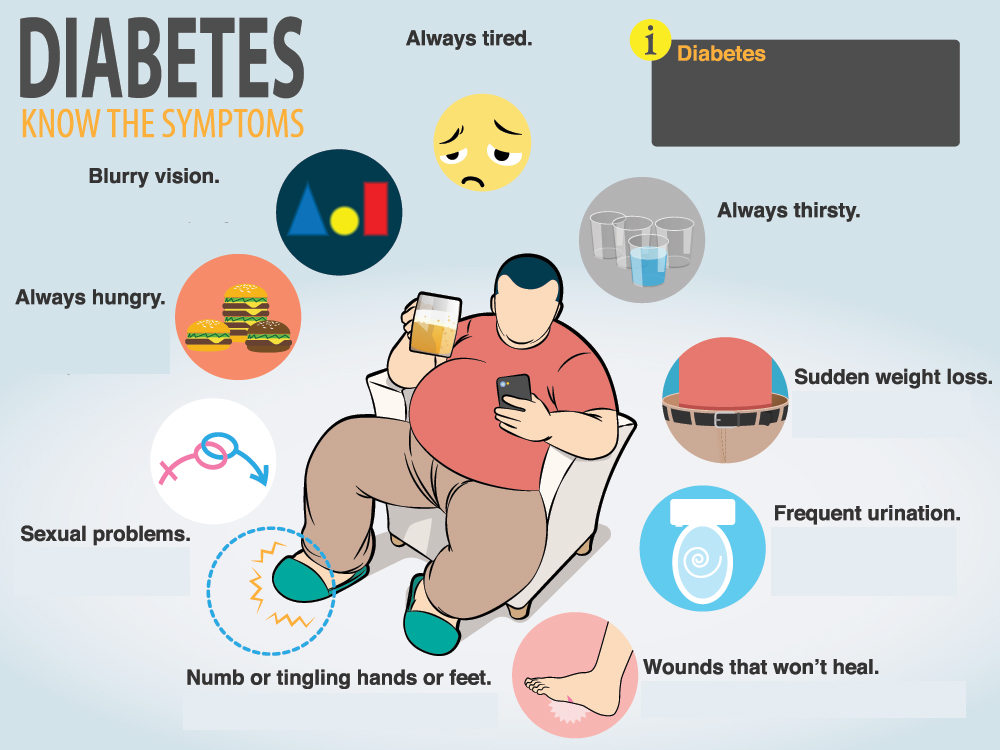 Even key B vitamins, while available in the diet, and which are vitally important for food metabolism, neurotransmitter function and beyond,  are also manufactured in the gut microbiome – such as thiamine, folate, biotin, riboflavin, and pantothenic acid.  It has been estimated that up to half of the daily Vitamin K requirement is provided by gut bacteria, which is in turn essential to the function of vitamin D, which in turn, is a key vital nutrient for diabetics.  It is clear there are no Lone Rangers in the body!  Interdependence is a self-evident tenet of Life Factor’s Systematic Formulation philosophy. 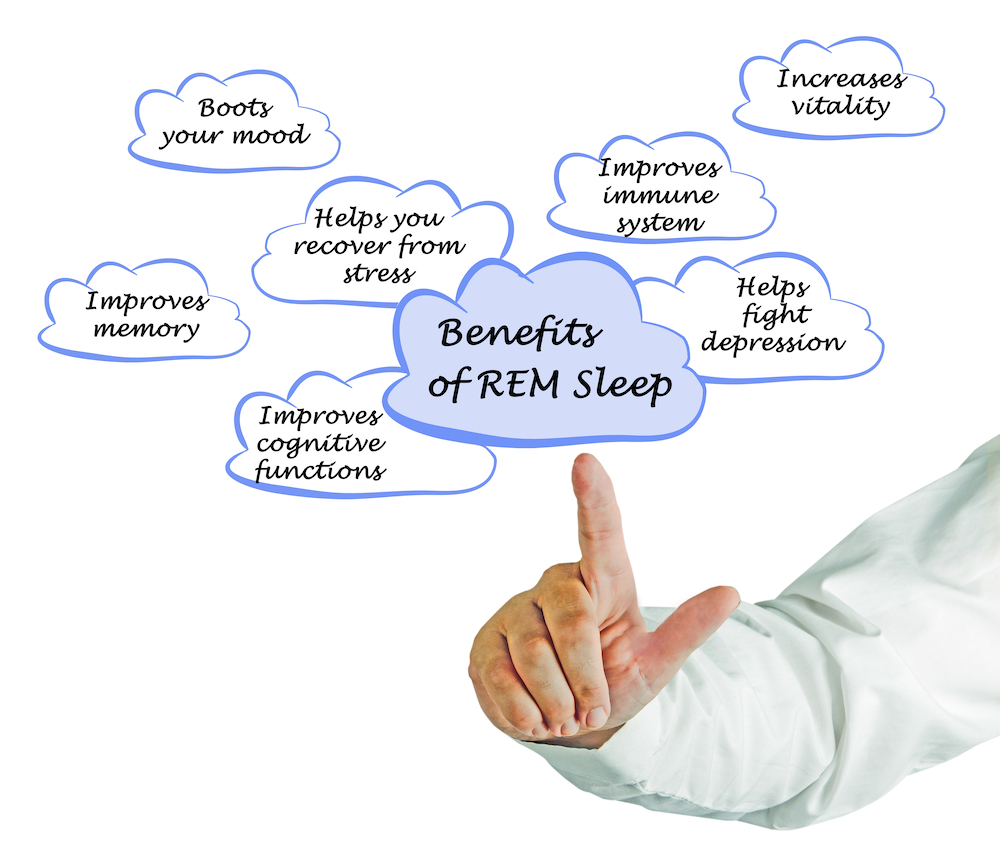 And once again quality sleep is a major influence.

Researchers believe that “sleep restriction affects blood sugar levels due to its effects on insulin, cortisol, and oxidative stress. One-quarter of people with diabetes report sleeping less than six hours or more than eight hours a night, which puts them at a higher risk of having elevated blood sugar.”

All systems must be considered with this major health issue which crosses all boundaries.

And finally, again within the male Endocrine System –

– even Testosterone is involved with blood sugar regulation!

“As testosterone deficiency may contribute to impaired performance, mood, and libido, as well as have adverse impact on cardiovascular risk, these findings demonstrate the presence of a significant and unrecognized problem among men with diabetes,”  said Dr. Mathis Grossmann of the University of Melbourne in Australia.

“Our findings of insulin resistance as a potential determinant of reduced testosterone levels may represent an important avenue for intervention.”